I lie in the bushes, peeking at a friend who walks out of a dark lake in a diving suit. It's the middle of the night. He has no idea what to do now. “Pieter is ready” I send to another friend. “Next step can be performed.” I turn around, look at the stars and imagine what it would be like if I made this my work.

It is 13 years later now. The friend in the diving suit was the first person I organized a surprise road trip for. In his case, it was a bachelor party. Birthdays followed later, with retirement-parties and any occasion you can think of that can be celebrated. The idea is simple: you are going on a trip. In each country or city you meet a different friend with whom you will do something you both like: bungee jumping, an afternoon in the sauna, a nice walk… That goes on for 2 of 3 days, sometimes day and night in succession. In the case of my own bachelor party, even 7 days. I ended up in Venice. Every surprise road trip has the same kind of ending: a big party, where all friends meet. The adventure is relived thinly with photos, videos and big stories that happened.

13 years ago Pieter’s Surprise Roadtrip looked like this. Apologies for the video quality. Unfortunately, those fancy 4K cameras didn’t exist yet when we organized his bachelor party…

The idea all came about one evening when I was brainstorming with Christiaan, the brother of the man in the diving suit. It was an evening in which two worlds came together. The result was a genius mix of adventure, games, thinking in possibilities and creativity. Christiaan was especially fond of adventure and thinking in possibilities. His world consisted of mountains, sleeping outside and climbing. He lived his life as one big adventure! I focused more on organizing (group)games. From an early age I organized games, treasure hunts and could use all my creativity in them. Unlike Christiaan, I preferred to just sleep in a normal bed indoors and I was fine with my office job. 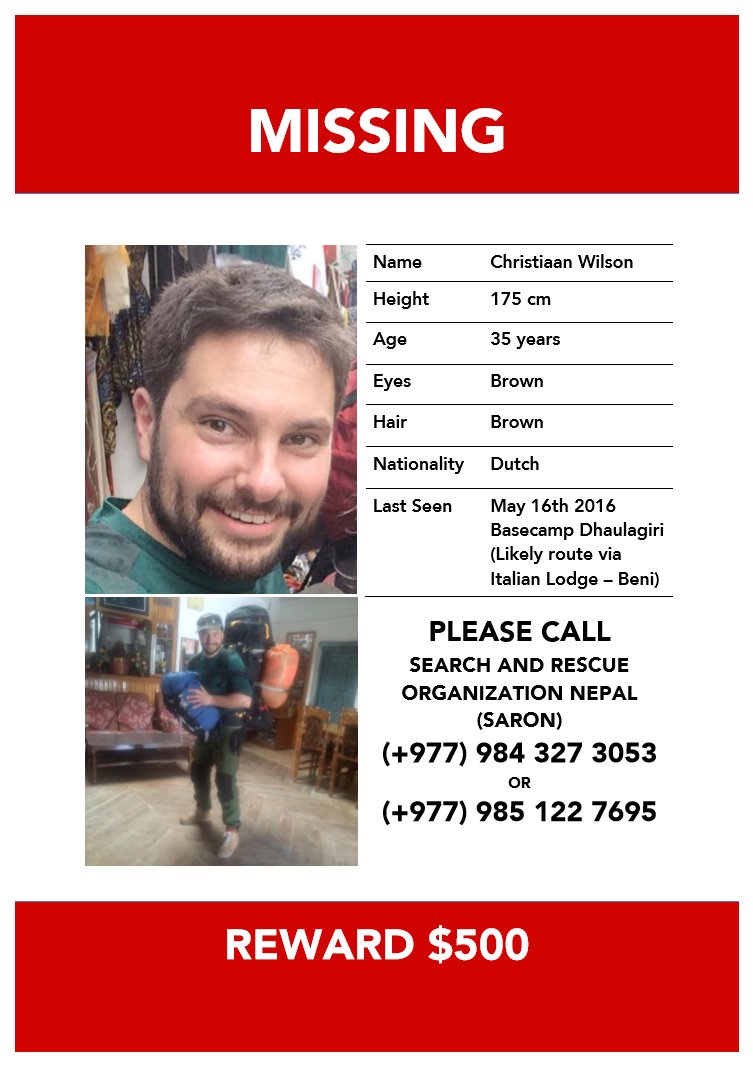 A lot can happen in 13 years. Christian has been missing for years now. He never returned from one of his mountain adventures. The initial shock and sadness have now given way to gratitude. Not only did we come up with the basis of a beautiful concept together. He mainly taught me a life lesson that now forms the basis for the step I am taking: starting my own events agency. “Think in possibilities. Go on an adventure! And… yes, he was right: the best bed in the world is a simple sleeping mat, in the grass, with your view on the infinitely large starry sky.”

The moment I knew what I was missing

Some dreams take time to mature. So, did mine. Every now and then I thought about it. On a blue Monday I even registered a small company at the Chamber of Commerce, to quickly dissolve it after a few months. Something was still missing…. I decided to go in a different direction and became a youth worker.

One bizarre evening in an old camp house I suddenly realized what I was missing. The evening had started as a talent night. Think of some girls playing the Spice girls, a girl singing a ballad on a guitar, lots of silly jokes and a series of other acts. After the last act was performed a young girl walked onto the stage. “I just want to say sorry…” Something almost palpably broke in the air. The room was dead silent when she finished. I looked up in surprise as another boy walked forward. “May I also say something…?” He spoke about his insecurity. A girl followed, then two boys more. Everyone had a personal story. Groups arose in the hall that spoke to each other, listened to each other. It was as if a sacred wind went through the hall. I wondered if there was anything else I should do, but everything went by itself. Something had happened somewhere that could not be organized and which needed no direction.

An hour later I was standing by a campfire. An insecure, stuttering, timid boy approached me. He had been wearing a cap that half covered his eyes all week. Now he looked straight at me. He took off his hat and said: “I don’t need that anymore”. He threw it into the fire. Then I knew what I was missing in my dream. What I did here, or at least what I facilitated, had a real impact. I saw young people going home changed. They beamed, were more confident about themselves and looked happier in their eyes.

Not a victim in a bunny suit, but personal attention

I didn’t want to just start an event agency. I wanted to organize events that have an impact in someone’s life. I absolutely hate bachelor parties with a victim in a bunny suit. The umpteenth team event where apparently another big mystery has to be solved in some city makes me grumpy. So no bunny suit or standard mystery, but small-scale events that have a personal touch. They revolve around the birthday person, the person who is celebrating an anniversary or who is retiring. The team that really wants to get to know each other better. All this without being too soft and too floaty. I like creative, large-scale games. Beautiful storylines, fun gadgets and adventure, but with a personal touch that has an impact.

I have stopped working as a youth worker, so that I have time to work as a Creative Director at my own event agency: Breakout Bandits. It’s a job in addition to my job at NN. I’m ready for new unexpected adventures!

Are you curious about what we do, read more about us or send me a private message.